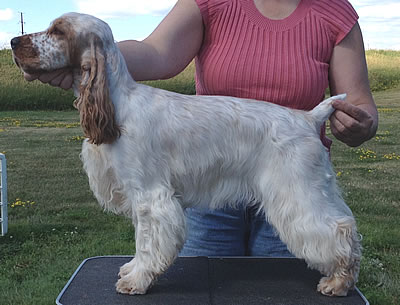 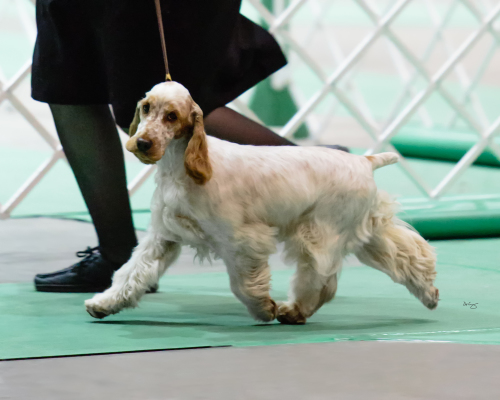 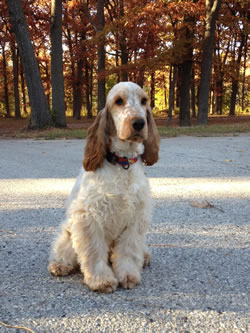 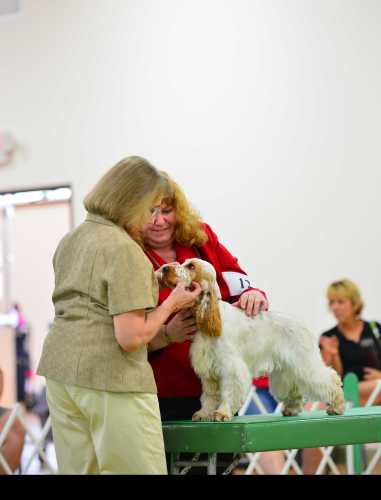 Ch Carefree’s It Is What It Is CA

Achievements: Kizzie came from the fate theme and is short for Kismet.  The plan was not to keep Kizzie as I had her sister though I entered her in a show to ensure a point. Kizzie won and she just continued on her winning ways, finishing her Championship shortly after her 1st birthday. We called the charisma that she exuded in the ring “the Kizzie effect” as she couldn’t be denied.  She now resides with Michele and her big “brother” Bogey in Green Bay where she continues to charm everyone she meets. Kizzie insists that you WILL love her!