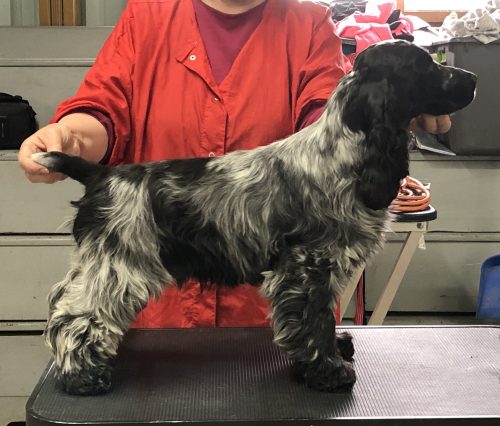 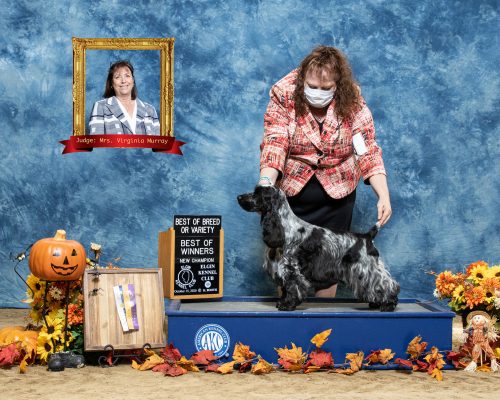 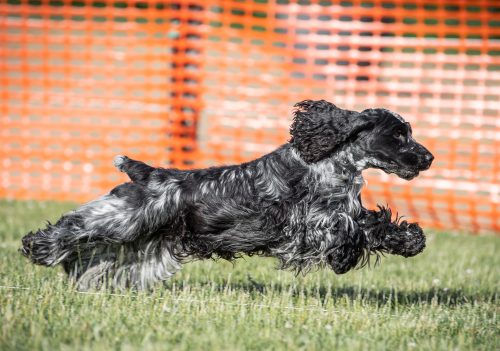 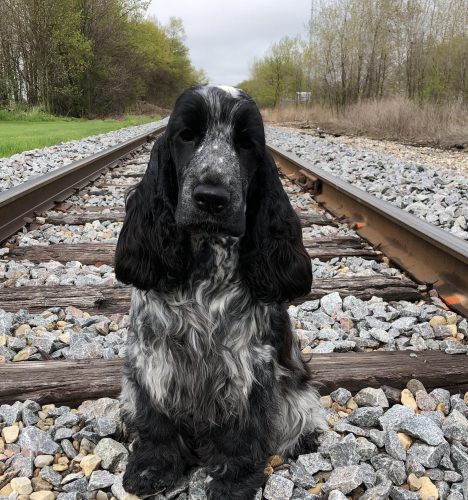 Broxton is another of the Milwaukee Brewer themed litter named after Keon Broxton who was an integral part of the 2018 team success, I had no intention of keeping a puppy at Carefree from this litter as promising puppies went to friends, but there was something about this sweet boy, affectionately known as “sweet cheeks” as a baby puppy. He was definitely worth growing up and giving him a whirl in the ring. Shown only a few times, he has a handful of points from the 6-9 month class.  He had to wait close to a year to hit the show ring again due to COVID, but finished his Championship in style a day after his 2nd birthday.