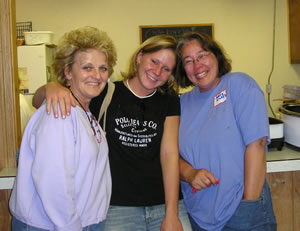 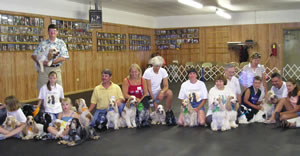 some of the people and dogs at the 2004 reunion 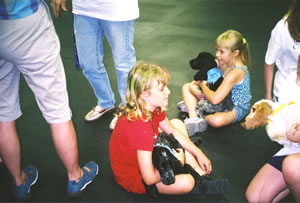 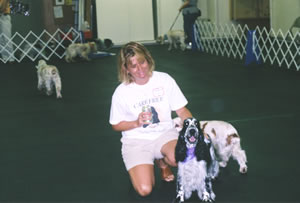 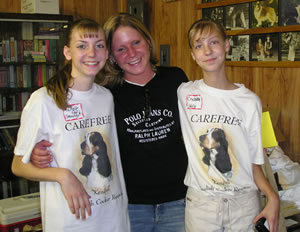 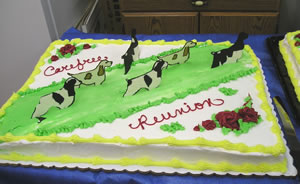 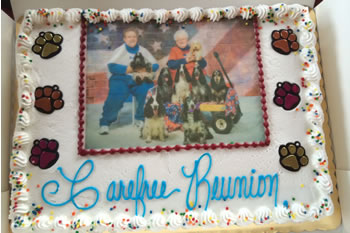 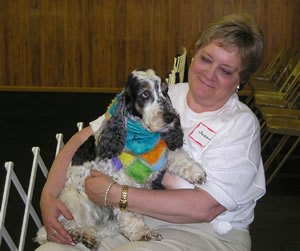 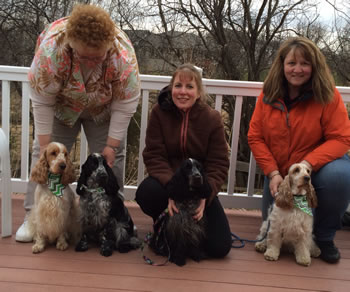 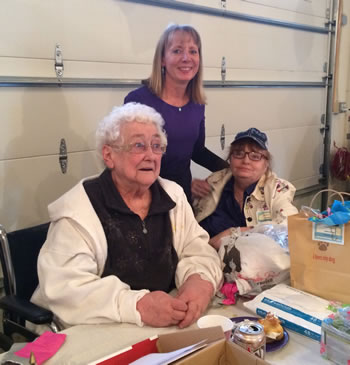 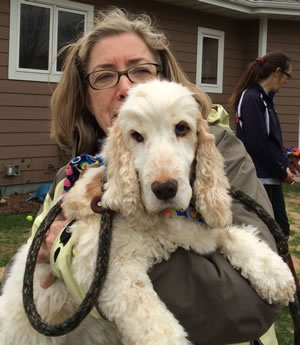 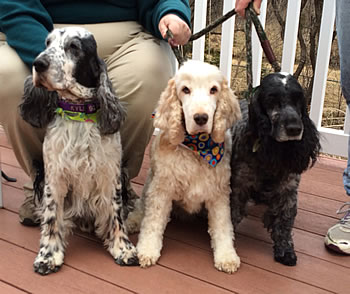 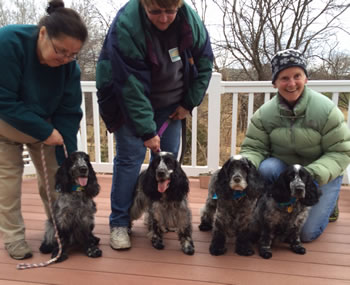 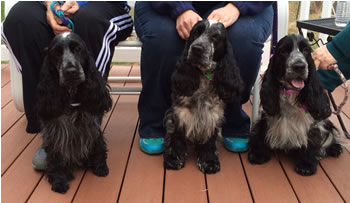 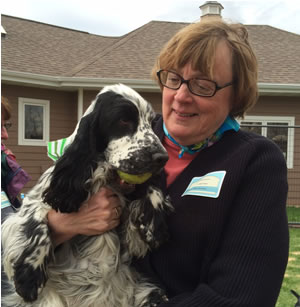 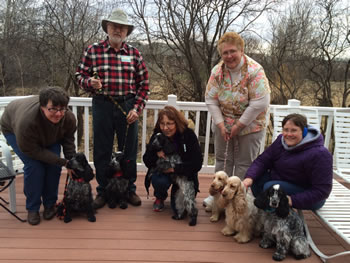 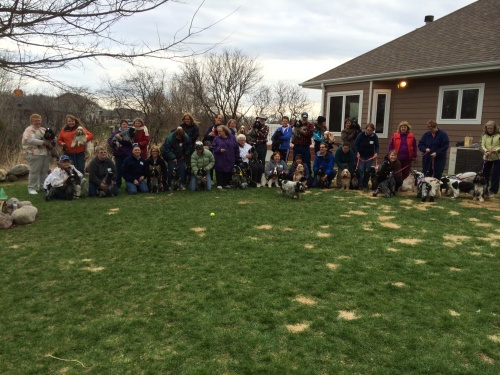 A cross section of some of the people and dogs at the 2014 reunion. This photo shows close to 30 dogs. What a great time was had by all–just too bad it wasn’t warmer that day! 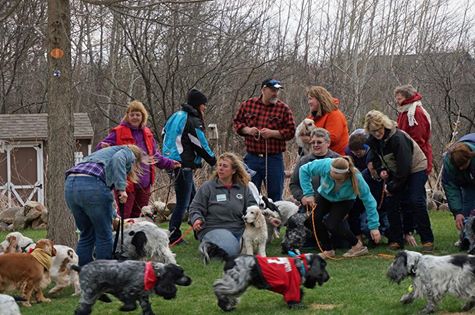 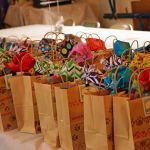 Gift bags from, reunion 2014–each person got a goody bag for their dog with a bandana for each of their dogs that indicated which Carefree parent they had (i.e. Patrick kids all had SpongeBob bandanas) Made for easier recognition when they were all running around! 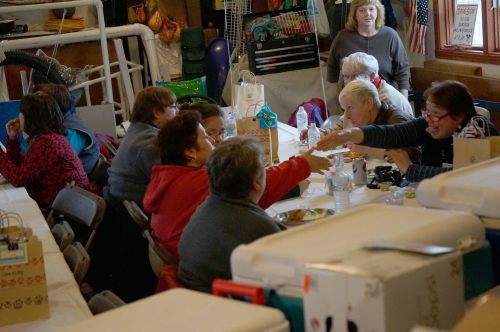 Some of the guests at the 2014 reunion enjoying dinner and each others company!