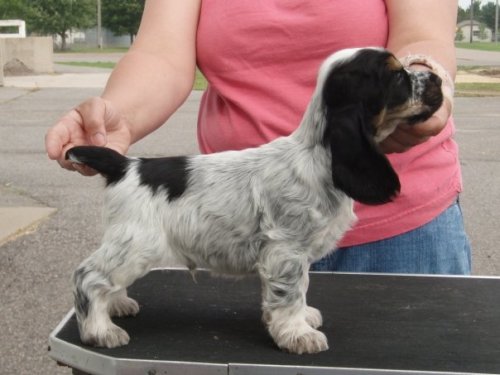 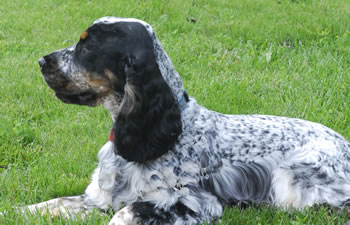 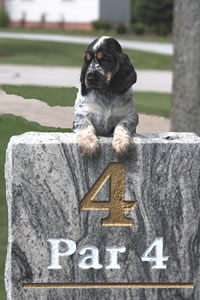 Achievements: Bogey hails from our golf themed litter.  As very handsome and striking puppy, Bogey earned UKC Best Puppy in show wins and charmed the hearts of all who met him.  Bogey grew to be a sizeable boy, though has remained the handsome boy is he is.  Now as a mature adult, Bogey will be hitting the rings with the goal to become a Champion.  He lives with his owner, Michele, and has a quite a fan club!